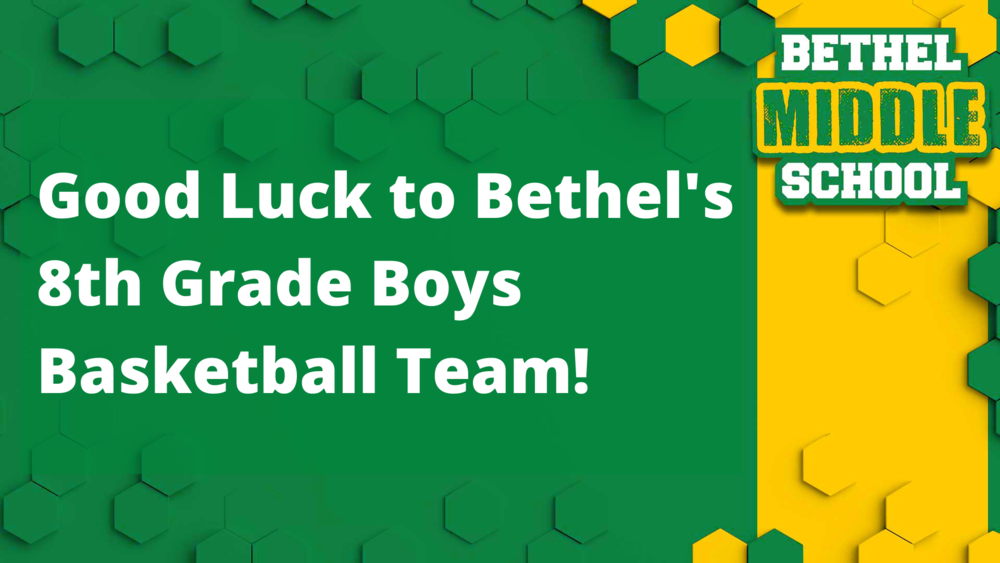 Congratulations to the Bethel 8th grade basketball team on tonight's win over Miami East (49-22).  The boys will take on Bradford at Arcanum for the  CCC Championship Game this Saturday at 12pm.

Tonight's game not only takes the team to the championship but it marks the team's 54th straight victory!

What a run it's been for these young men and their families.  While they are anticipating a tough game against Bradford Saturday, they hope to bring home the championship hardware and hit victory number 55.

Win or lose, these guys have worked hard to earn every one of their 54 victories (playing 24 different teams).  Over the last few years, they have demonstrated positive sportsmanship and have become dedicated teammates and friends.  For this group of guys, the only thing better than making it to the championship game with 54 victories, is winning the championship and getting that final "W" together.  This team will leave it all on the court as they close out their final season together and hopefully bring home #55.

While tickets are limited, the game will be streaming live on NFHS  so you can watch the game at  www.nfhsnetwork.com or on the NFHS app.

Bee sure to tune in and support these young men. 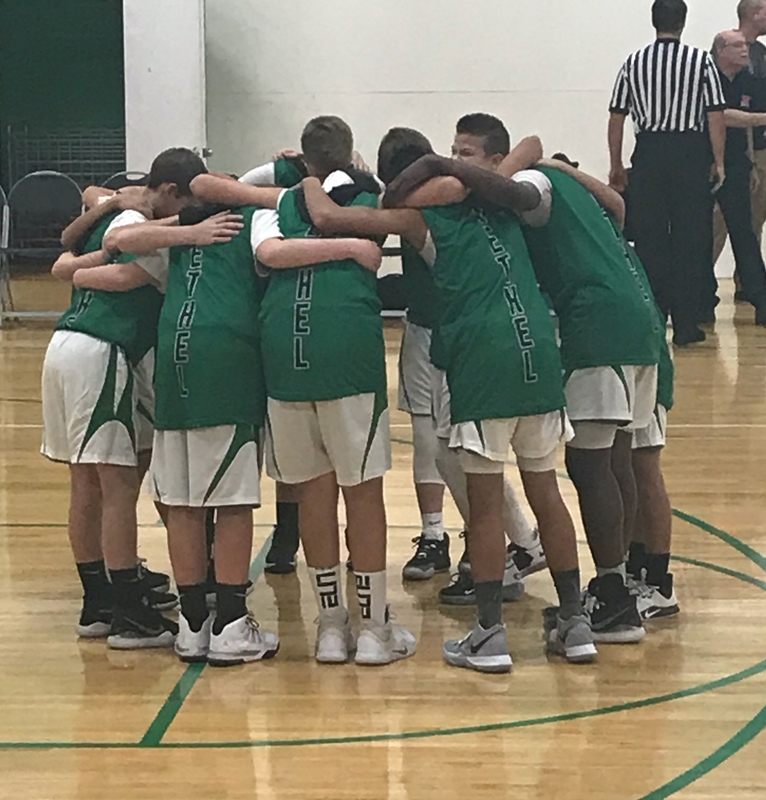